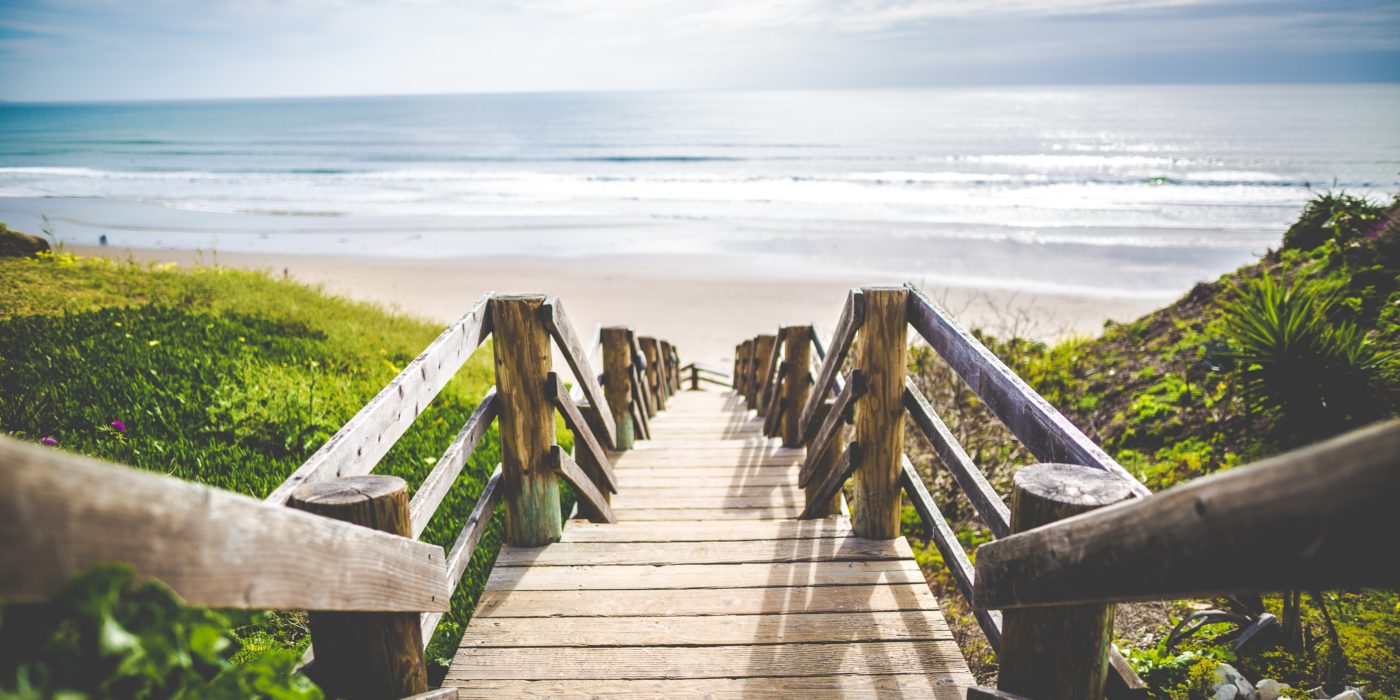 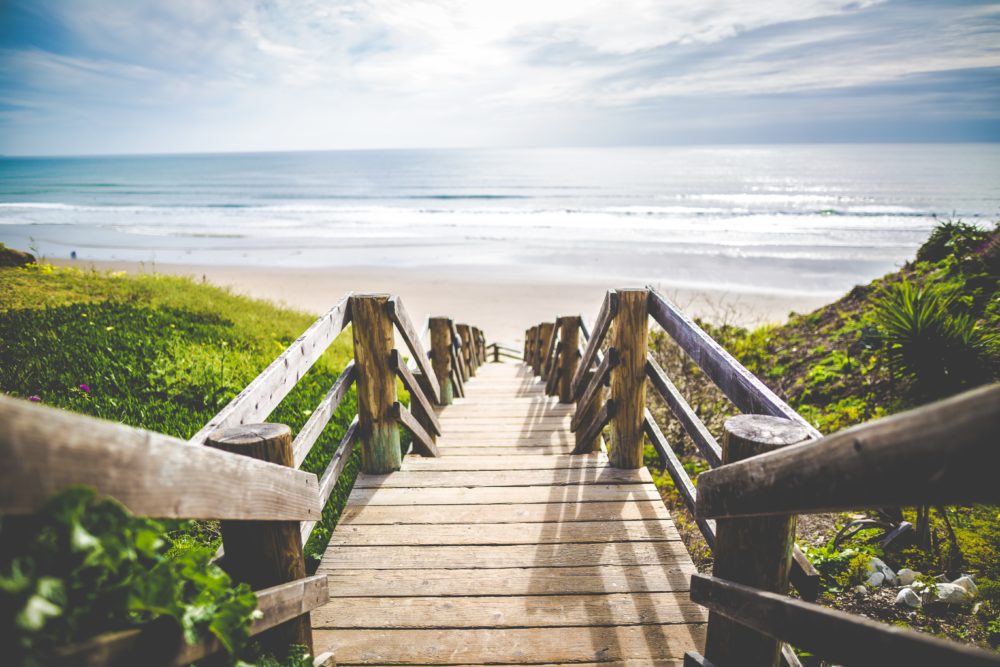 The bright-line test came into force from October 2015, introducing rules that a profit derived on the sale of a residential property is subject to tax if sold within two years of purchase, albeit subject to some exceptions such as the family home. These rules have recently been revised to extend the bright-line period from two years to five.

Whilst the bright-line provisions appear relatively straightforward, there are some intricacies to the rules, so it is advisable to seek professional advice before selling a residential property. A recent High Court decision highlighted the potential consequences of failing to seek sufficient advice.

The case involved Mrs Blackburn, who personally owned a property on Waiheke Island for a number of years, before selling it to her family trust for $2.85m on 31 March 2016, 6 months after the introduction of the bright-line test. The following year, the Trust sold the property to a third party for just over $5m. Although Mrs Blackburn had owned the property for several years, the trust is a separate taxpayer for the purpose of the bright-line provision, hence the profit derived on sale of the property was taxable. However, the Trustees did not return the sale in their tax return and IRD later assessed them for income tax, resulting in a tax liability of approximately $775,000.

Displeased with this outcome, the Trustees applied for a summary judgement against their accountants, seeking $785,696.09, claiming that if they had known a tax liability would be incurred, they would not have entered into an agreement to sell the property. Since 2013, the Trust had received regular accounting services and tax advice from their accountant. However, the Trust had engaged a lawyer specifically in relation to the sale of the Waiheke property. The lawyer raised the concern with the Trustees that any gain on sale would be subject to income tax under the bright-line test. Hence, the Trustees should have been aware of the tax position.

However, the Trustees alleged that they also sought their accountant’s “thoughts” on the proposed sale, and the accountant did not raise any concern that a tax liability would be incurred. In the absence of any concern, the Trust went ahead with the sale.

In court, the accounting firm argued that the Trust had not sought specific tax advice regarding the sale of the property. It was also asserted that the Trust had already received advice from their lawyer advising them that the sale would be captured under the bright-line test. The judge ultimately dismissed the Trustees summary judgement application on the grounds that the Trust was unable to establish beyond reasonable argument that there was a formal request for advice.

The case acts as a timely reminder that when seeking advice, the scope of services should be clearly agreed between you and your lawyer or accountant, so there is no doubt on either side.

Categories: Blog
Tags: bright-line, residential property
Do you like what you see? Hire us!