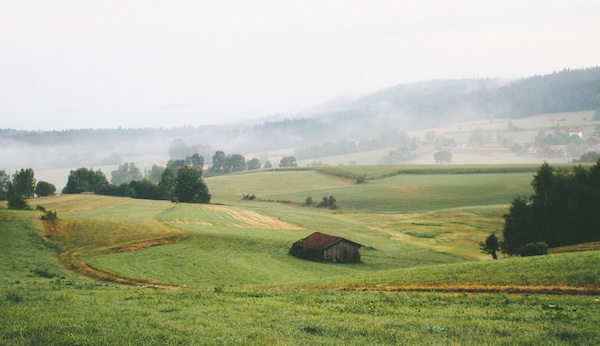 The IRD have long permitted a straightforward concession allowing a flat 25% deduction for farmhouse expenses, as well as 100% deductions for interest and rates. The concession is not legislated and dates back to the 1960s, when farm ownership and operating structures were generally less complicated than they are today.

However, IRD recently announced that the concession is to be withdrawn from the start of the 2017-18 year. It will be replaced by a new approach that is intended to more accurately capture the business versus private costs relating to maintaining the farmhouse.

Under the proposed methodology, farming businesses will generally need to apportion farmhouse expenses between business and private use on a just and reasonable basis – time and space will generally be the appropriate method, consistent with other types of businesses.

The IRD have however recognised that there will be occasions where this will be impractical to calculate. They have addressed this by proposing that where the cost of the farmhouse is less than 20% of the total cost of the farm, farmers can follow an alternative method by deducting 15% of all farmhouse expenses, as well as continuing to claim 100% of the interest costs relating to the farmhouse.

This should make the compliance and record keeping process more straightforward for these entities.

« Is your business cyber safe?
Nothing is certain, except death and taxes… »

Categories: Blog
Tags: Expenses, Farming
Do you like what you see? Hire us!