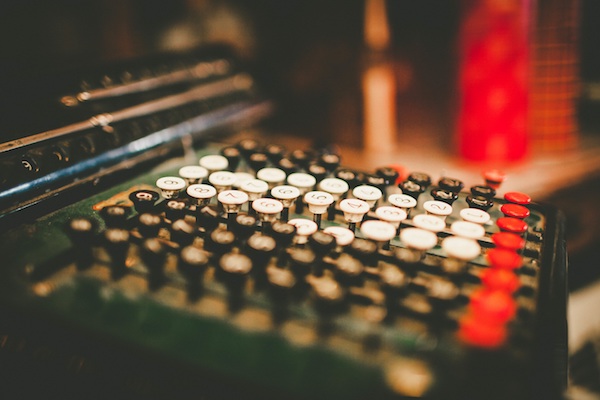 Nothing is certain, except death and taxes…

Benjamin Franklin’s well known phrase does however appear to come as a surprise to some people.

Although tax returns across the world need to be filed annually, taxpayers come up with a variety of creative and ingenious excuses to try and avoid late filing penalties.

In the UK, the tax authorities report amongst their best excuses, ‘My husband ran over my laptop’, ‘My tax papers were in the shed, and a rat ate them’ and ‘I’ve been busy looking after a flock of escaped parrots and some fox cubs’! Perhaps the parrots can be put to work to generate some income to pay the fines?!

While genuine reasons for late filing may sometimes be accepted, unfortunately passing the blame to hungry pets isn’t going to cut the mustard. Hopefully this serves as a good reminder to get your return ready for filing as the next deadline approaches!

Categories: Blog
Tags: Tax, Tax Return
Do you like what you see? Hire us!