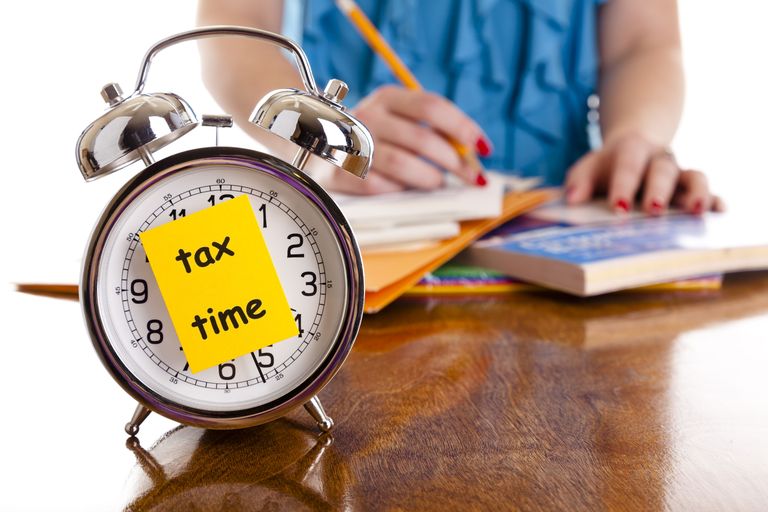 Most taxpayers pay their provisional tax at three times through the course of their financial year, being the 28th day of the 5th, 9th and 13th months after their balance date. The ‘standard uplift’ method determines a person’s liability based on a prior year’s tax payable (105% for last year, or 110% for previous).

The problem is that if a person’s final liability is more than the estimate, Inland Revenue will charge use-of-money interest (UOMI) on the difference (currently 8.27%). This is a source of frustration as taxpayers are either rewarded for having a great year by being charged interest by IRD, or they have to scrutinise their own tax position as they trade through the year and make increased payments to IRD when they could be focusing on their business.

In a positive change, the UOMI rules are being amended from the 2017/2018 income year. UOMI will no longer be charged from the first two provisional tax dates on the difference between a person’s ‘standard uplift’ liability and their actual liability based on their completed tax return. In order to defer the start of the interest charge, the taxpayer must meet the minimum payment obligations under the standard uplift method on the first two instalment dates.

Where the taxpayer does not make the required payments, UOMI will apply on the first two instalment dates based on the lower of the difference between:

To be eligible for the concession, companies within a group will all be required to use either the standard uplift or GST ratio method for calculating provisional tax. This rule is designed to prevent related entities gaming the differences between the standard uplift and estimation methods to reduce exposure to UOMI.

In a similarly positive change, the existing concession, which defers UOMI for individuals with a tax liability of less than $50,000 to their terminal tax date (typically the following 7 February or 7 April), is being increased and widened.

From the 2017/2018 income year, the concession is being increased to $60,000 and extended to all types of taxpayers, such as companies. As with the first change above, there are requirements that need to be met in order for the concession to apply, such as meeting obligations under the standard uplift method.

IRD expects that the change to the safe harbour threshold will eliminate UOMI charges for approximately 67,000 taxpayers, at least 63,000 of these being non-individuals who did not previously qualify for the concession.

If you have any questions or concerns around provisional tax and changes going forward, get in touch with Absolute Accounting.

Categories: Blog
Tags: provisional tax
Do you like what you see? Hire us!