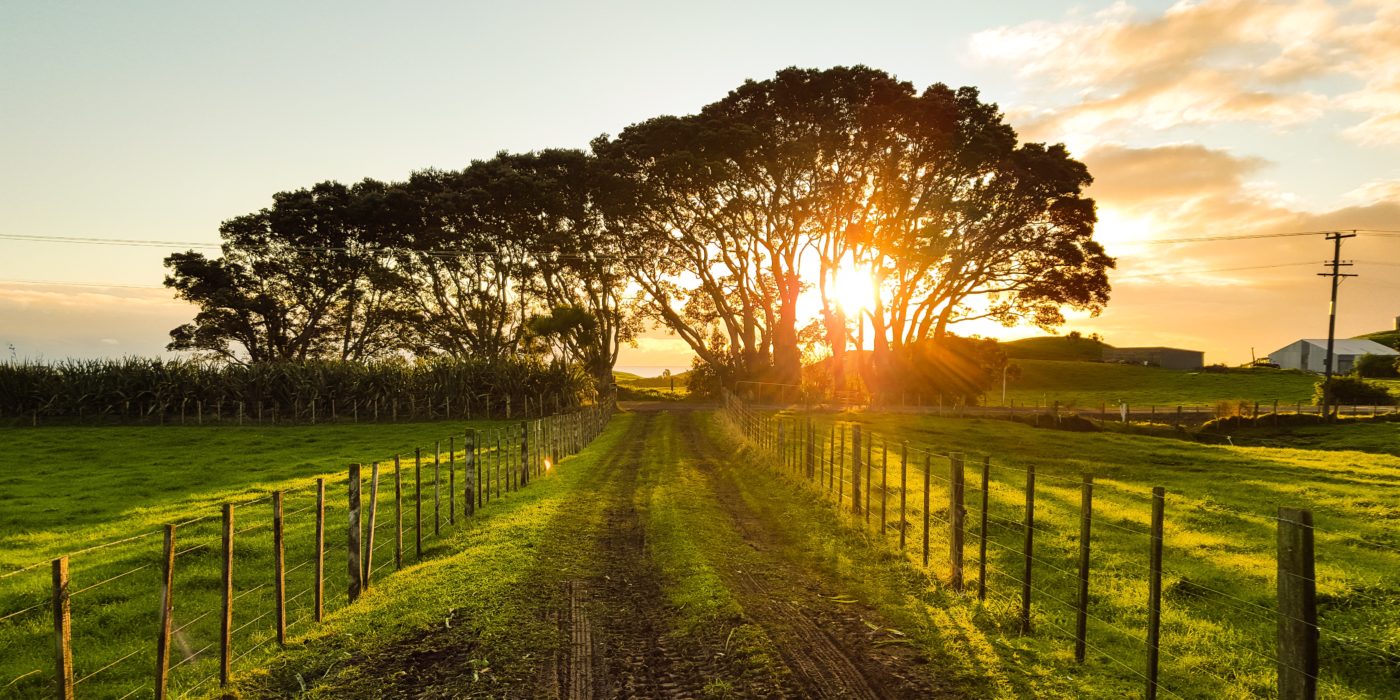 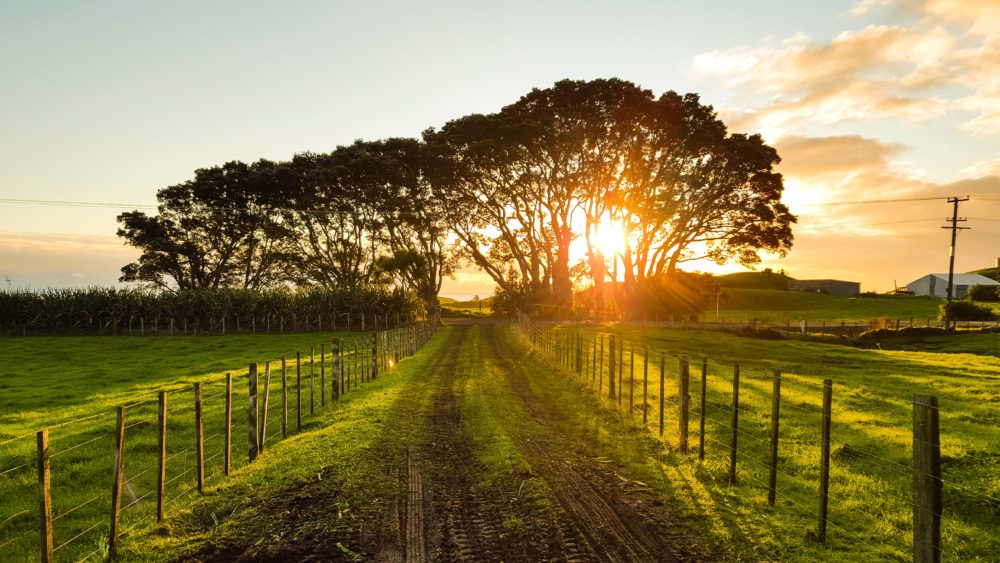 Reimbursing allowances are paid to employees for expenses incurred, or likely to be incurred, in connection with their employment, e.g., vehicle mileage and tools. Section CW 17 of the Income Tax Act contains the requirements that must be met for such payments to be received tax-free and one of the key tests is that the expense incurred must be a ‘necessary expense’ incurred in performing the employment duties.

A self-employed person can’t deduct the cost of a motor vehicle used to derive income because the expense would be capital in nature. Therefore, an employee cannot be paid a tax-free reimbursement for the cost of their vehicle. However, vehicle running costs would be tax deductible to a self-employed person, and therefore an employee can be paid a tax-free amount to cover such costs.

The draft QWBA also includes an example of depreciable farm machinery used both in the farm business and privately. In this scenario, an apportionment of the reimbursement would be required, with the business portion of the reimbursement being tax-free, whilst the private portion would be taxable to the employee and subject to PAYE.

In addition to reimbursing specific expenses, allowances can be paid tax-free based on a reasonable estimate of the expenditure. The estimation should have some reasonable basis, such as historical data, industry standard, or employee survey information. The employer must also keep sufficient information about the calculation method, and review the amount periodically to ensure the estimate remains reasonable.

Reimbursing allowances can sometimes be paid tax-free to independent contractors, for example where they receive scheduler payments. This is based on the assumption that the contractor would generally be able to deduct the expenses to which the allowance relates.

However, this raises the issue of whether the contractor is entitled to deduct the expenses as well as receive a tax-free reimbursement, effectively creating a ‘double deduction’. The draft QWBA clarifies that this is not the case; if the allowance is treated as exempt income, the contractor is denied a deduction for the attributable expense.

The tax treatment of reimbursing allowances is a ‘standard’ area of focus by Inland Revenue when reviewing a taxpayer’s affairs, hence it is worthwhile checking to make sure they are being treated correctly.

Categories: Blog
Tags: Income Tax, reimbursements
Do you like what you see? Hire us!