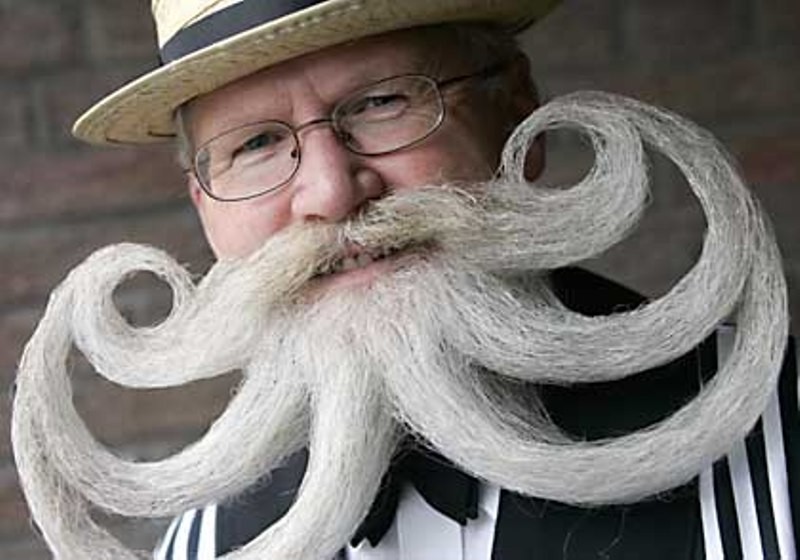 With the persistent need for additional Government revenue it could be time to look to history for answers.

In 1535, King Henry VIII of England introduced the first ‘Beard Tax’ on males growing facial hair. The effectiveness of the tax in England was questionable, with records at the time being somewhat ‘short’ on detail.

The second iteration of the beard tax was implemented by the Russians in 1698. Their policy was a little more extensive and enabled the police to forcibly shave anyone refusing to pay the tax. Men were required to pay between 60-100 rubles (a small fortune at the time) depending on their position in society, with ‘wealthy merchants’ charged the full 100 rubles upon entering a city. They were then issued a ‘beard token’ to evidence payment.

A few hundred years later in 1944 the Russians had another great initiative – Tax on Trees. The tax imposed on fruit trees alone became so expensive for farmers that it led to a mass felling of fruit trees, causing a fruit shortage throughout the country. The tax was eventually repealed 10 years later.